The small mural of the school Arcipreste de Hita

For the first painting, the wall that was going to be painted was in the courtyard of the kids in the last year of the primary school. The principle was to emphasize the relationship between the school and Arcipeste de hita, the author whose name was given to the school. The idea was to depict him as the main character of a medieval scene. With such a painting, the school could pay tribute to the Spanish writer. The photos presented show the processes of the work carried out by a group of children on this wall.

The second wall to be painted had to be interactive with the kids. A map of the different continents was drawn, and the children had to search and paint the flags of the corresponding countries while knowing how to locate them on the map. This type of painting allows to emphasize the participation of the children in the painting while being a didactic activity. The final result remains permanently on the wall and can therefore be used as a reference for the school when children need to understand geography.

Finally, the third painting had to be an interpretation of the work of the artist Joan Miro represented on the wall of the classroom first year of primary school. These children had to study Miro’s works during the year and thus the painting of the wall made it possible to complete what they had learned in class while bringing a new vision of the subject.

The realization of the paintings, as usual, was carried out thanks to the little hands of the children who do an excellent job thanks to the supervision of the organizer who was able to make the final touches before finishing the paintings that can be seen on the images.

Thank you very much to everyone who participated in this school activity! Well done!!! 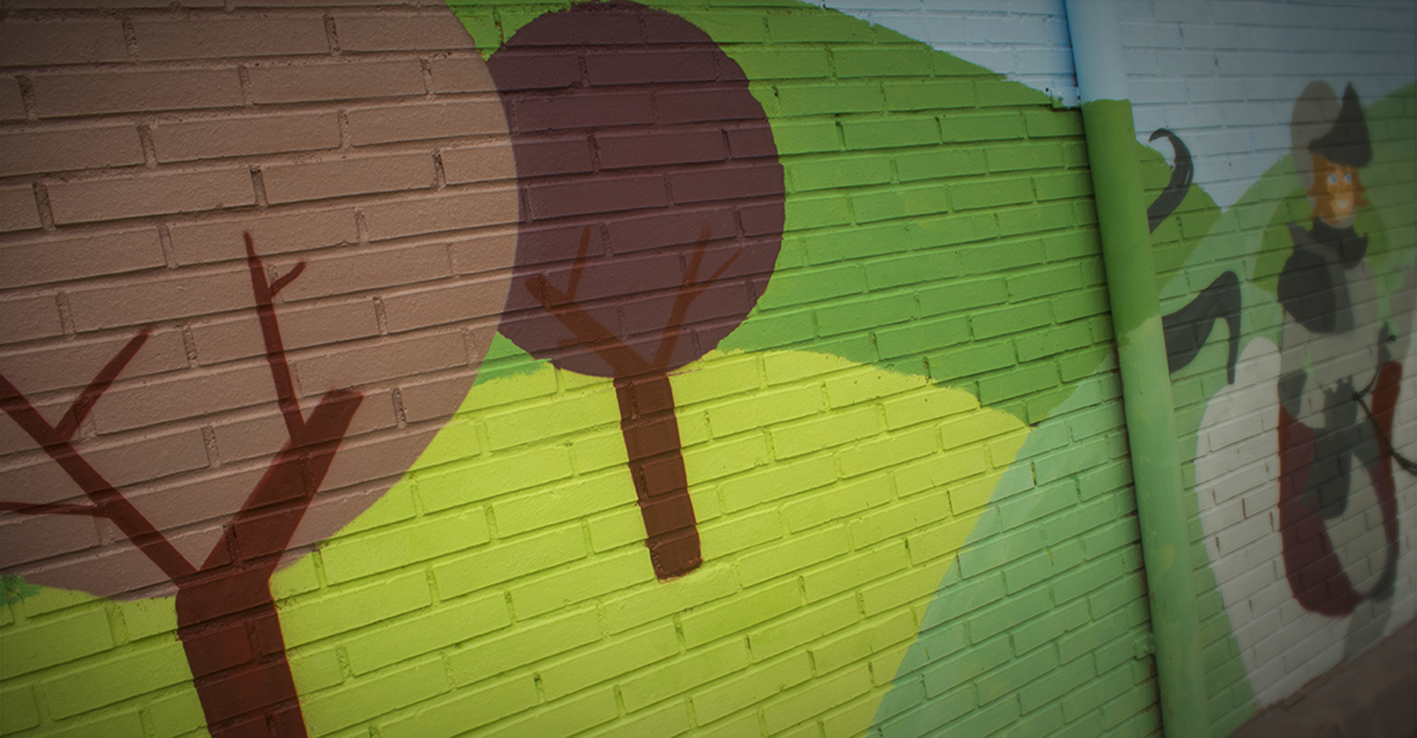